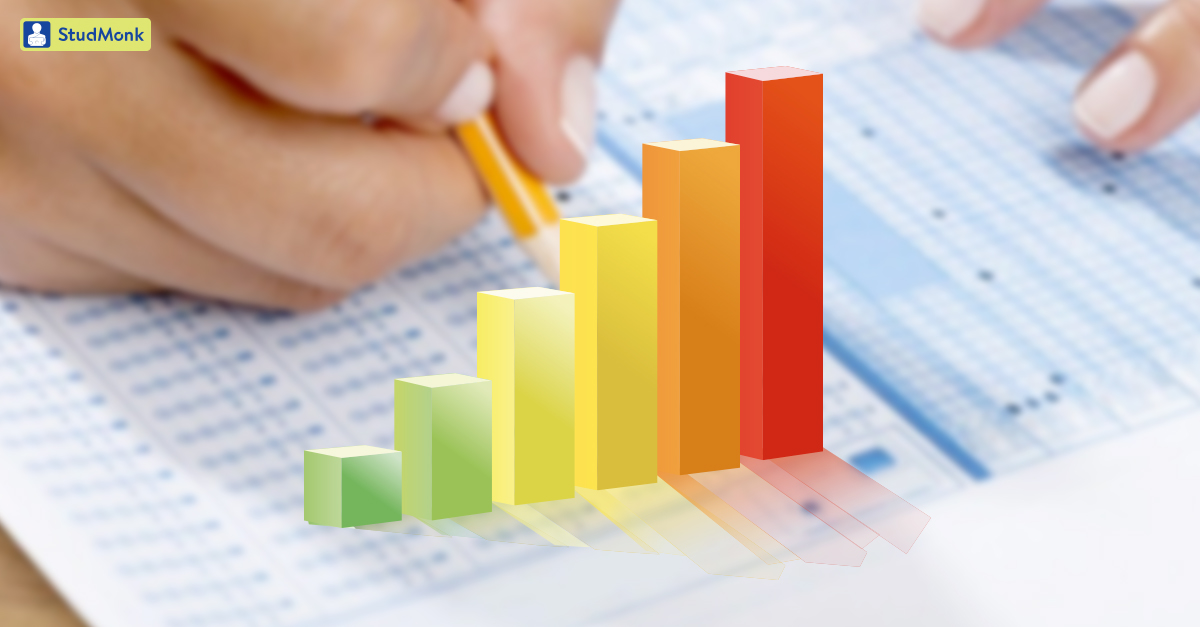 By: admin Uncategorized No Comments

CBSE conducted NEET UG 2017 in 10 different languages on May 7 in different centres across the country. Candidates attempted the question paper in English, Hindi, Tamil, Telugu, Marathi, Assamese, Bengali, Kannada, Oriya and Gujarati. Below is the complete NEET 2017 Paper Analysis. Take a look.

If we go with the NEET 2017 Paper Analysis, the NEET paper pattern was same as last year. The paper consisted of 180 questions, with total 720 marks. Physics and Chemistry had 45 question each, while Biology had 90 questions. Each of these questions were objective in nature comprising of four options. One negative marking for wrongly answered questions and 4 marks for every correct answer.

Biology – The biology portion of NEET 2017 included mostly average type of questions, most of them based on NCERT text books. Candidates who have been thorough with NCERT textbooks would have definitely done well. A few questions required analytical ability. Overall, the biology questions were on the expected lines.

NEET 2017 Question Paper Highlights
The Gujarati language question paper can be deemed relatively easier if we compare it with paper codes which had questions in English and Hindi languages
Most of the questions were based on concepts given in NCERT. One can conclude that 60-70% of the complete paper was a clear reflection of NCERT
The question paper involved different level of skills – knowledge based & analytical type.

CBSE continued with its tradition of 7% ambiguous questions
Many options that in questions, particularly in biology, were beyond the NCERT textbook information. This comes as a warning to future NEET aspirants, who might need to include some extra reading to prepare for the exam next year
More emphasis were on application-based questions
Overall, the difficulty level of the entire paper was definitely higher

About NEET 2017 Exam
As many as 11, 38,890 students, including 613 foreigners, appeared for NEET across India at 1,921 centres in 103 cities, appearing for 95,000 undergraduate seats. The CBSE, which conducts NEET, does not release city-wise figures, but coaching classes estimate that around 10,000 aspirants appeared for the exam in Mumbai.

Subscribe to our blog to stay updated on latest happenings in MHT CET and NEET field. Get expert recommended preparation tips straight in your inbox every day. Go ahead, and subscribe today!